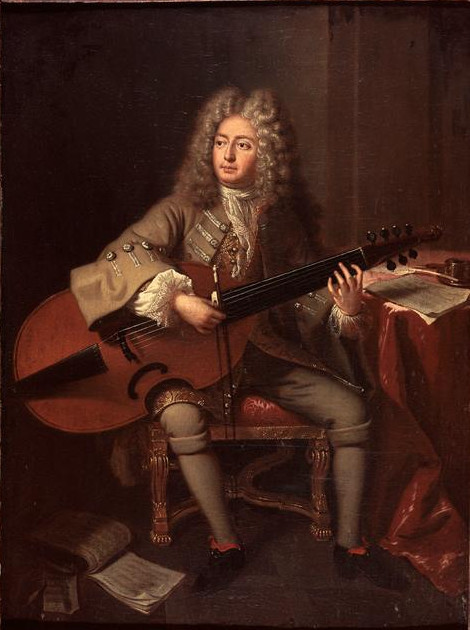 was born on May 31, 1656 in Paris, where he died on August 15, 1728. He was a French composer who was a choirboy in the parish church of Saint-Germain-l'Auxerrois, where his uncle Louis Marais was chaplain and François Couperin the Elder (1631-1708) was the head of church music. Marais' classmates included Michel Richard de Lalande and Jean-François Lalouette. The latter was slightly older than Marais and later helped him to serve as a musician in the court of Louis XIV. Marais had probably already learned to play on the viola da gamba as a choir student, because when he had to leave the choir in 1672 because of his vocal break, he was taught by the most famous Gambian players of his time, Nicolas Hotman and Monsieur de Sainte-Colombe.

The present recitative may serve the performer to think into French Baroque music and at the same time has a brilliant performance material for the concert lecture.